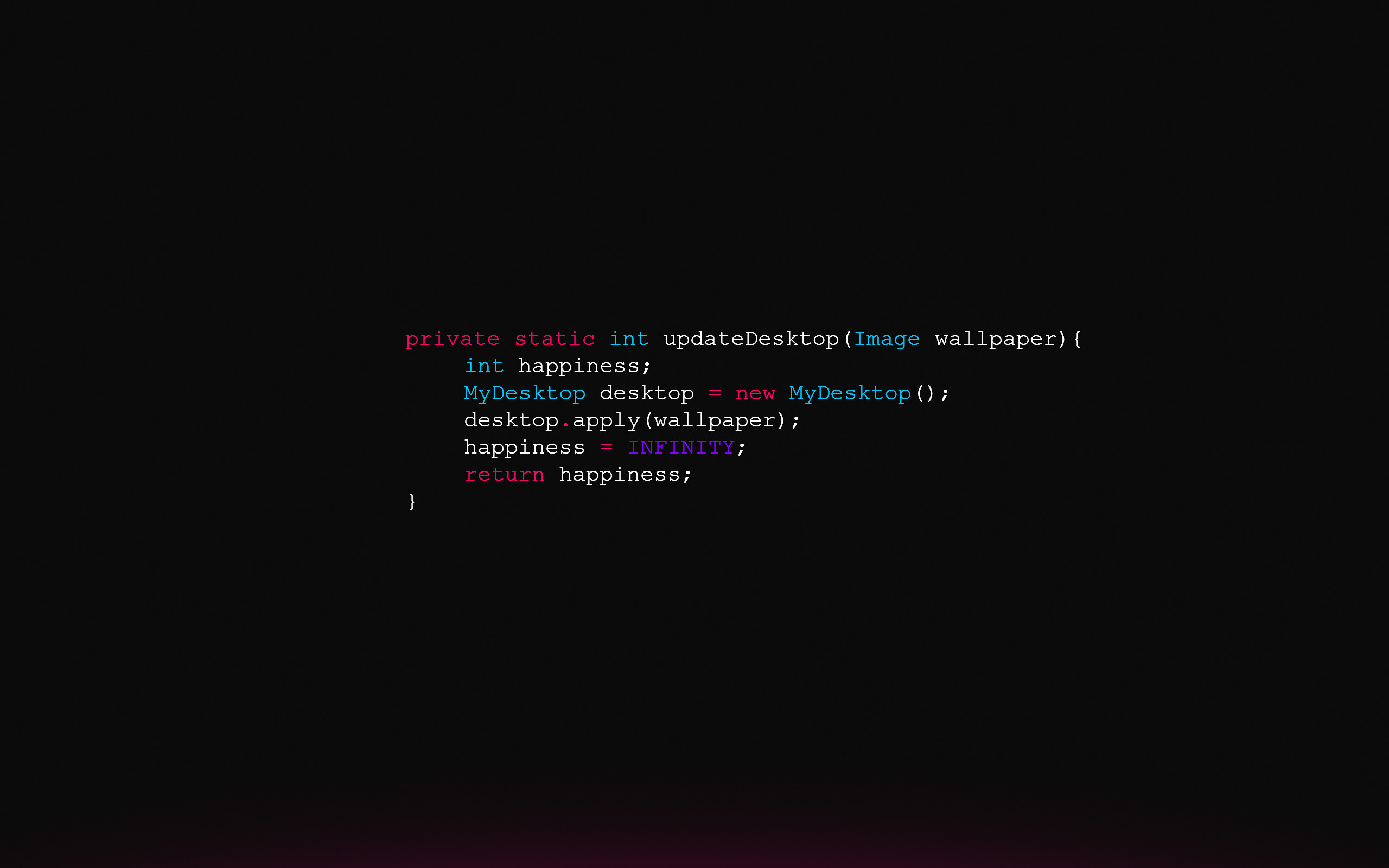 This are the operation which will be using in the programming where it may be some addition some conditions etc. there may be more but I know this much only. So stick with it.

Ever wondered how many seconds are there in a month (30 days)?
Write a program to calculate and output the answer.


Remember, there are 24 hours in a day, 60 minutes in an hour, and 60 seconds in a minute.
Use the print() statement to output the result.

So 2592000 seconds are there in 30 days(1 month).
If you got this answer without looking at it then congratulation.


The formula to calculate the bacteria after N hours will be: 500*2N

So after 24 hours it number of count will be 8388608000.
If you got this answer without looking at it then congratulation.

Time is ticking away

You can use floor division to find the number of hours, and the modulo operator to find the remaining minutes.
Use separate print() statements for each output.
Try it yourself

So you get total 14 hours and 48 minutes from 888 minutes.
Time for small code project.