The Windows Subsystem for Linux lets developers(WSL) run a GNU/Linux environment – including most command-line tools, utilities, and applications – directly on Windows, unmodified, without the overhead of a traditional virtual machine or dual-boot setup.
You can:

This new architecture changes how these Linux binaries interact with Windows and your computer’s hardware, but still provides the same user experience as in WSL 1 (the current widely available version).

The primary difference and reasons for updating the Windows Subsystem for Linux from WSL 1 to WSL 2 are to:

For example, when storing your WSL project files:

All currently running distributions (wsl -l) are accessible via network connection. To get there run a command [WIN+R] (keyboard shortcut) or type in File Explorer address bar \\wsl$ to find respective distribution names and access their root file systems.

You can also use windows commands inside WSL’s Linux Terminal. Try opening a Linux distribution (ie Ubuntu), be sure that you are in the Linux home directory by entering this command: cd ~. Then open your Linux file system in File Explorer by entering (don’t forget the period at the end): powershell.exe /c start .

WSL 2 is only available in Windows 10, Version 1903, Build 18362 or higher. Check your Windows version by selecting the Windows logo key + R, type winver, select OK. (Or enter the ver command in Windows Command Prompt). You may need to update to the latest Windows version. For builds lower than 18362, WSL is not supported at all.

There are two options available for installing Windows Subsystem for Linux (WSL):

If you are not on a Windows Insiders build, the features required for WSL will need to be enabled manually following the steps below.

You must first enable the “Windows Subsystem for Linux” optional feature before installing any Linux distributions on Windows.

To update to WSL 2, you must be running Windows 10.

Before installing WSL 2, you must enable the Virtual Machine Platform optional feature. Your machine will require virtualization capabilities to use this feature.

Restart your machine to complete the WSL install and update to WSL 2.

Open PowerShell and run this command to set WSL 2 as the default version when installing a new Linux distribution: 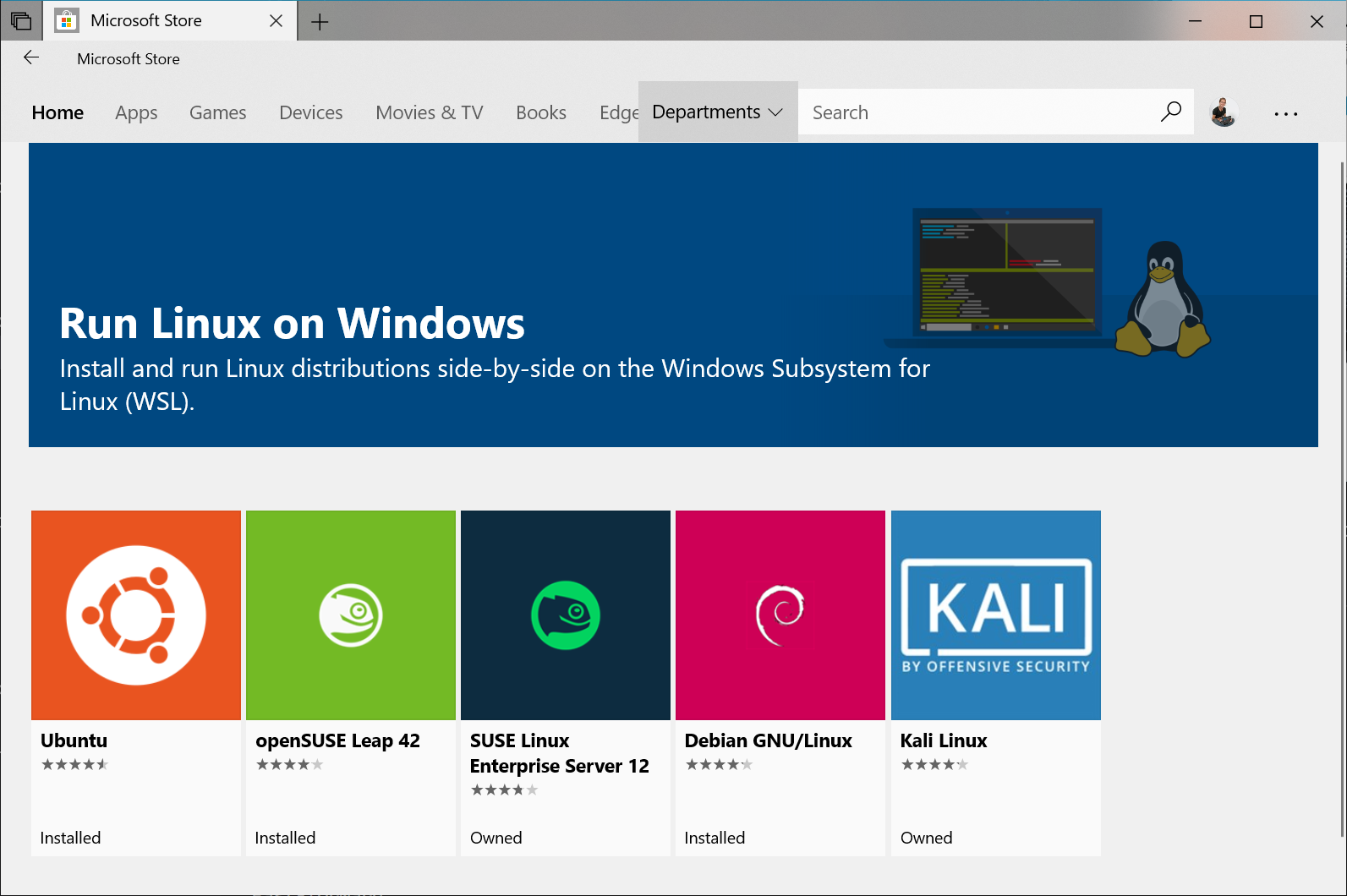 The following links will open the Microsoft store page for each distribution: 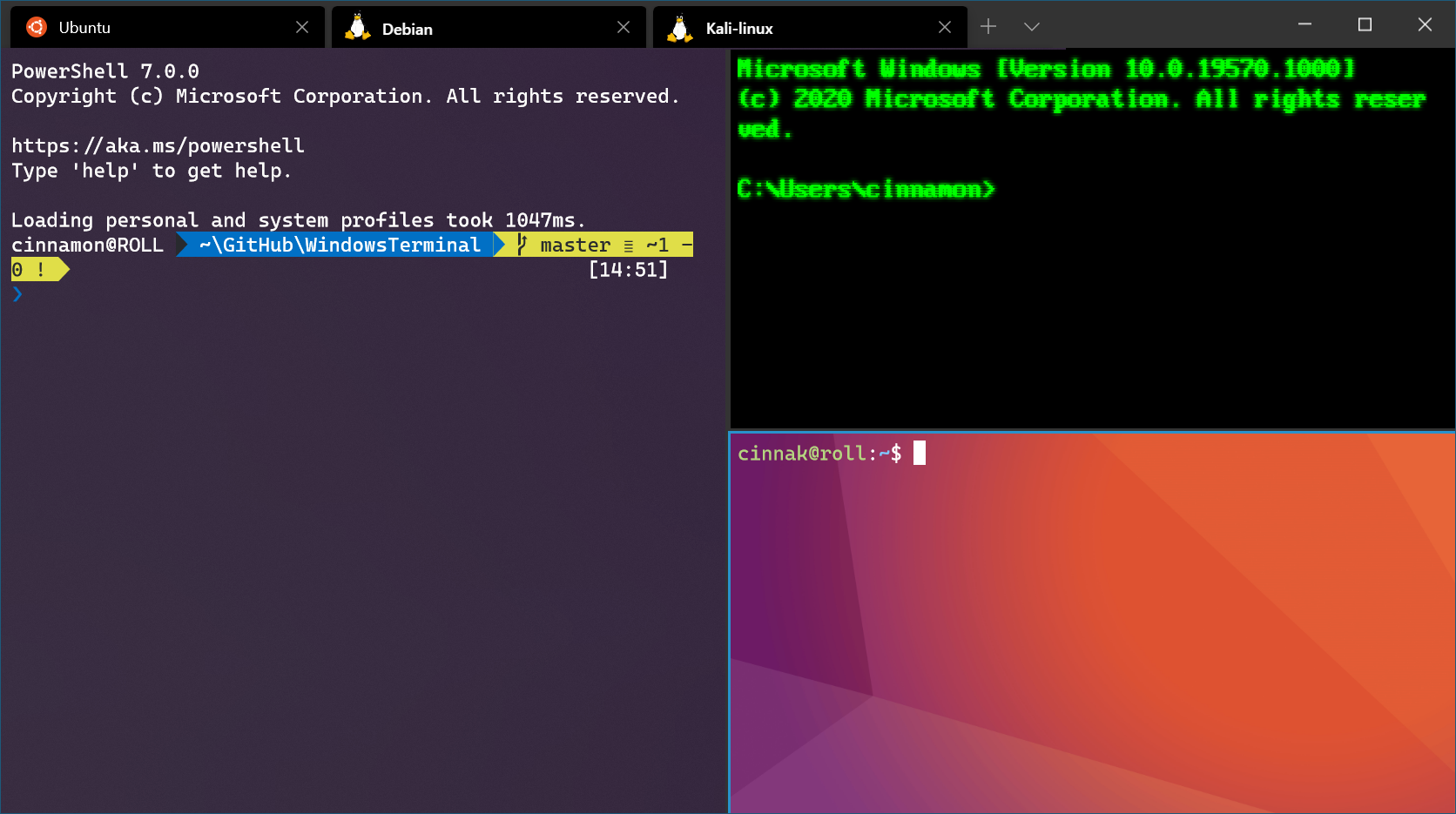 Now you can use linux as well as windows at a same time. In next post we will be seeing how to GUI app in WSL2.