This reading were been taken on 24th November (Tuesday), KSTAR Research Center at the Korea Institute of Fusion Energy (KFE) announced that in a joint research with the Seoul National University (SNU) and Columbia University of the United States succeeded in continuous operation of plasma for 20 second with an ion-temperature higher then 100 million degrees, which one of the core condition of nuclear fusion in the 2020 KSTAR Plasma Campaign.

It was an achievement to extend the 8 second plasma operation time during the 2019 KSTAR Plasma Campaign by more then 2 times. In its 2018 experiment, the KSTAR reached the plasma ion temperature of 100 million degrees for the first time (retention time: about 1.5 seconds). Here is the vide of KSTAR.

“The success of the KSTAR experiment in the long, high-temperature operation by overcoming some drawbacks of the ITB modes brings us a step closer to the development of technologies for realization of nuclear fusion energy,” added Yong-Su Na, professor at the department of Nuclear Engineering, SNU, who has been jointly conducting the research on the KSTAR plasma operation.

Dr. Young-Seok Park of Columbia University who contributed to the creation of the high temperature plasma said:

“We are honored to be involved in such an important achievement made in KSTAR. The 100 million-degree ion temperature achieved by enabling efficient core plasma heating for such a long duration demonstrated the unique capability of the superconducting KSTAR device, and will be acknowledged as a compelling basis for high performance, steady state fusion plasmas.”

As of November 20, 2020, the KFE, formerly the National Fusion Research Institute, an affiliated organization of the Korea Basic Science Institute, was re-launched as an independent research organization. 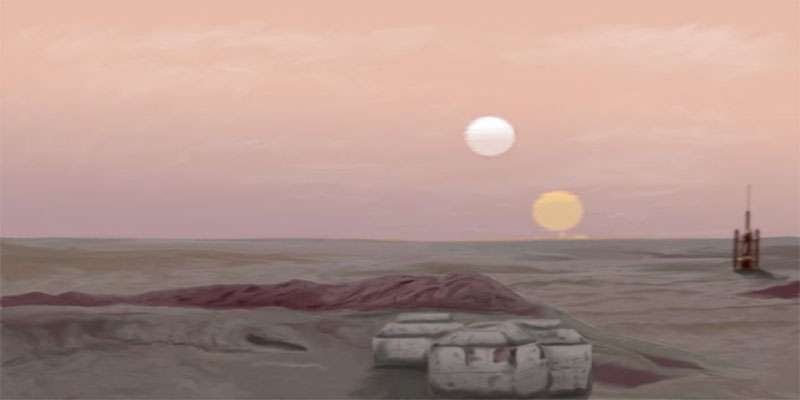 Patents from 1950’s to 1960’s, NASA and other contributors are deep into advanced technologies well beyond what they show us, there is much more going on than we can imagine, some of these patents are decades old, anti gravity tech has been around since the late 1800’s, delve deep into the patents on artificial sun, levitation, anti-gravity and anything you can think of and look below at the other related patents, mind blowing inventions you never could imagine and some several decades old, if some of these work we many people could be fooled by simulations/simulators, anti-gravity orb tech, etc.

Included in the objects of this invention are:

First, to provide a space simulator in which ,a test chamber dimensioned to receive a model of a space vehicle is maintained under conditions of high vacuum and low temperature While the model is subjected to radiations approximating intensities and wave lengths of solar radiations.

Second, to provide a space simulator which incorporates a novel optical system arranged to transmit radiations of appropriate wave length from a plurality of sources externally of the test chamber, through a wall of the test chamber in such a manner as to effect substantially uniform distribution throughout the test region.

‘Fourth, to provide a space simulator which is particularly adapted to produce radiations simulating the high intensity solar radiations believed to exist in the region of the planet Venus.

The 1960s NASA sun simulator , nickname star was for an environment test chamber right here on earth to stimulate the sun found in space. with ongoing all the strange events in our space we could only imagine if they are stimulating certain environmental conditions of outer space, like an artificially created sun. The strange name star could refer to the Blue Star Kachina, harbinger of approaching Red Star Kachina also called the red planet ‘Nibiru’.
Is it possible to hide the Blue Star ‘Kachina’by placing optical illusion
An ancient prophecy states that the ,” When the Blue Star Kachina makes its appearance in heaven , the fifth world will emerge.” This would be the day of purification. Even though we cannot prove that NASA manipulates certain environmental conditions in outer space, like an artificially created sun, by using advanced technologies without doubt there is much more going on we cannot imagine.1

Let us know what’s your thought in the comment section bellow and also if you have any suggestion then you can mail me to siddh.mistry396321@gmail.com